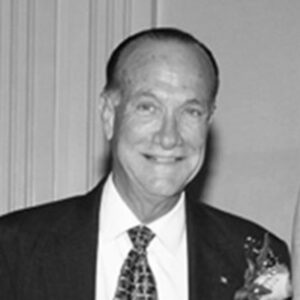 Mr. Higgs, now retired, had a forty-four-year Bahamas career in the Public Service beginning in 1974 at the Ministry of Agriculture, Fisheries and Local Government where he participated in the United Nations’ Food and Agricultural Organization (FAO)/ Development Programme (UNDP) funded fishery resource assessment study. His twenty-three-year career at the Department of Fisheries included serving as its Director from 1994 to 1997 following which he became Undersecretary at the Ministry of Agriculture and Fisheries and later Undersecretary at the Bahamas Environment, Science & Technology (BEST) Commission in the Office of the Prime Minister. His long service in the Ministry of Agriculture and Fisheries ended in 2002 after he had performed in the dual capacity of Permanent Secretary and Ambassador for the Environment.

LINK UP TO PROTECT THE MANGROVESLEARN MORE
+