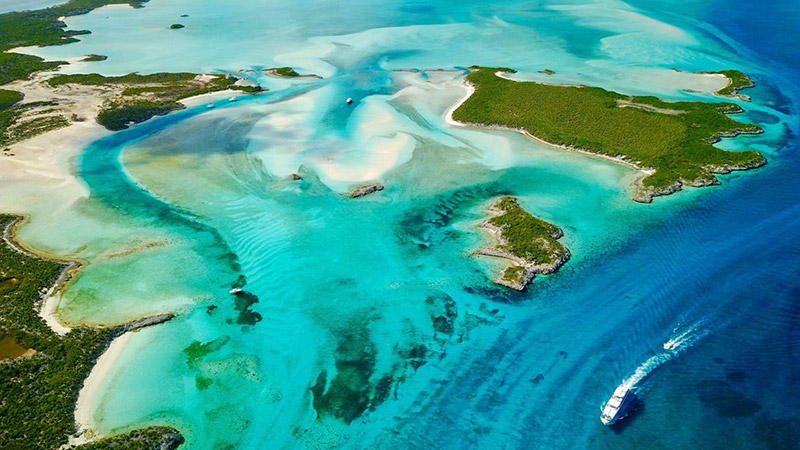 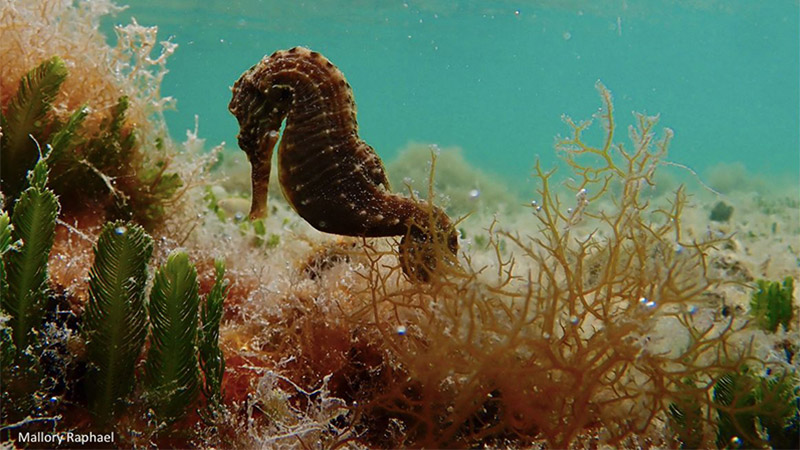 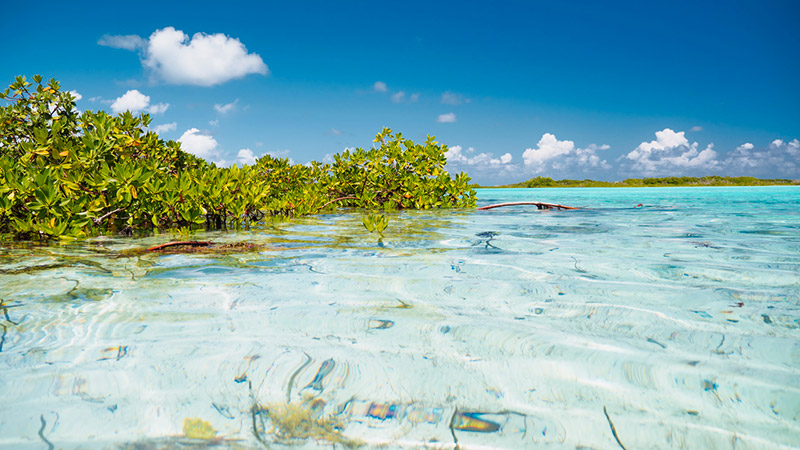 On July 20, 2021, without any of the fanfare this declaration deserved, the Government of The Bahamas significantly strengthened The Bahamas’ fight against biodiversity loss and climate change by adding 5.3M acres to Marine Protected Areas (MPAs) in The Bahamas. This action by the Government continues The Bahamas long legacy of leadership in setting aside areas of its national space for preservation. For the environmental community who have been advocating for this since 2018, this gazetted announcement was met with great appreciation because of the mitigating effects marine protected areas have against the ravages of climate change. Prior to the July, 2021 declaration, some 13.9 million acres were protected but with the addition of 5,254,179 million acres, The Bahamas now has protected 20 percent of it marine and coastal habitat. This goal was announced by The Bahamas when it joined the inaugural Caribbean challenge in 2010.

The original proposal to expand the MPAs had been made in September 2018 by “Bahamas Protected” – a group made up of The Nature Conservancy, the Bahamas National Trust, the Bahamas Reef Environment Educational Foundation and multiple national stakeholders, with major funding support from Oceans 5. This group built on the work undertaken in 1999 to document a network of MPA’s for The Bahamas. The recommended sites that would expand the Bahamian MPA network came after widespread consultation by 26 different organizations, across 10 islands, over two years. Key information and maps were then shared with the public via social media for further input. In fact, at the time the proposal was presented to the government, over 7,000 signatures had been garnered in support of marine protected areas.

Bahamas Protected’s recommendations were made to support the Government of The Bahamas in meeting its commitment to the Caribbean Challenge Initiative (CCI); a regional agenda where 11 Caribbean countries have committed to protect 20 percent of their marine and coastal habitat by 2020. CCI countries have also pledged to provide sustainable financing for effective management of MPAs.

Since 2016, The Bahamas has experienced five major storm events due to the climate crisis. Science (as evidenced by Dorian) suggests that these events will become more extreme and more frequent as we battle the harmful, often deadly impacts of climate change – impacts that we note have manifested in severe weather upheavals around the world. Building strong and resilient marine ecosystems is an important strategy against climate change especially for small, low-lying, island states like The Bahamas. MPAs, within a properly designed network and if effectively managed, are a proven means of ensuring this resilience; the ability to bounce back from adverse events.

There are other quantifiable benefits to MPAs which have been proven scientifically and economically. For example, the success of our lobster fisheries, a $97.5million industry, are because of the nursery habitats that are protected and give the crustaceans a chance to breed. The tourism industry which employed just under 50% of the population before the pandemic, is dependent on a pristine, protected environment that supports lucrative touristic activities like bone fishing and sport fishing, in addition to the main attractions of beaching and boating throughout the archipelago.

On a global scale, the acres of mangroves and seagrass across the country which are now protected from exploitation, sequester 400 million tons of carbon dioxide, the greenhouse gas that is contributing to the heating of the planet. For the many Bahamians living in the aftermath of Hurricane Dorian, the climate crisis is real but by adding five million acres to our protected areas the government has taken a step in the right direction of safeguarding the Bahamian people and their environment. For a small country, this is a hugely significant act that is in keeping with its long tradition of protecting the environment for generations to come.

BPAF is the financing mechanism for the Bahamas National Protected Areas System. Our goal is to source “sustainable funding in perpetuity” for among other priorities, the management of protected areas and climate resilience. We work with the Government of The Bahamas, environmental NGOs, and the private sector to source both public and private finance for The Bahamas’ most critical conservation needs.

info@bahamasprotected.com
Open every day from 9am to 5pm

BPAF's support comes from our partners, which is why their success is so important to us. We couldn’t achieve our fund’s mission of protecting the environment possible if it wasn’t for each one of them. Find out more about Our Partners